3-D: The Catalogue [Blu-ray] by Atlantic 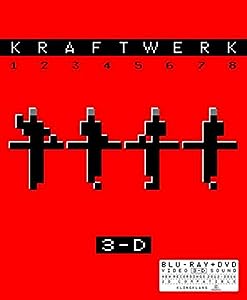 (click images to enlarge)
$29.99
As of 2022-11-30 01:26:15 GMT (more info)
Not Available - stock arriving soon
Product prices and availability are accurate as of 2022-11-30 01:26:15 GMT and are subject to change. Any price and availability information displayed on http://www.amazon.com/ at the time of purchase will apply to the purchase of this product.
See All Product Reviews

Description of 3-D: The Catalogue [Blu-ray] from Atlantic

With so many available right now, it is good to have a make you can trust. The 3-D: The Catalogue [Blu-ray] is certainly that and will be a great purchase.

For this reduced price, the 3-D: The Catalogue [Blu-ray] is highly recommended and is always a popular choice for most people. Atlantic have provided some excellent touches and this results in great value for money.

Released to coincide with Kraftwerk's forthcoming June 2017 tour - their first UK dates since the breathtaking shows witnessed at the Tate Modern in 2013 - Atlantic Records is proud to announce the release of Kraftwerk 3-D: The Catalogue on May 26th. This is the ground-breaking 3-D Kraftwerk concert brought thrillingly to life developed using high definition 3-D with Dolby Atmos surround sound and presented to the technological and audio standards one would associate and indeed come to expect from the pioneering Germans led by founder Ralf Hütter. For the very first time, every Kraftwerk fan can now experience a "Gesamtkunstwerk - a total work of art" in the comfort of their own home. Kraftwerk 3-D: The Catalogue is released across a number of formats including: Blu-Ray, DVD, Vinyl, CD and Download.
Kraftwerk 3-D: The Catalogue is a 3-D audio/video documentary of the Kraftwerk 3-D multi-media art performances in the leading museums of the world. It features 8 classic Kraftwerk albums in chronological order: Autobahn (1974), Radio-Activity (1975), Trans Europe Express (1977), The Man-Machine (1978), Computer World (1981), Techno Pop (1986), The Mix (1991) & Tour De France (2003) - filmed and recorded between 2012 and 2016 on the band's 3-D World Tour. The locations include MoMA (New York), The Tate Modern Turbine Hall (London), Akasaka Blitz (Tokyo), Opera House (Sydney), Norske Opera (Oslo), Paradiso (Amsterdam), Foundation Louis Vuitton (Paris) and Neue National Galerie (Berlin). These 3-D multi-media performances have been met with universal acclaim from both music critics and art/culture curators, rightfully recognized as complete works of audio-visual art. 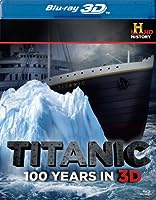 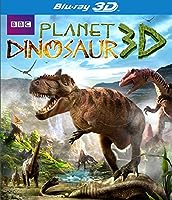 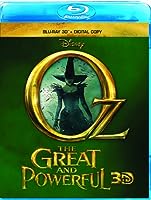